The $DEP buyback program starts January 2023, and DEA will continuously buy back DEAPcoin tokens ($DEP) worth up to 40% of their sales, excluding those on their Playmining platform.

DEA will continuously buy back its DEAPcoin ($DEP) token to increase its value. Up to 40 percent of its sales — not including DEP sales from its gaming platform PlayMining —will fund the buyback.

“Through the DEP Buyback Program, we aim to increase the value of DEP tokens over the medium to long term,” said DEA co-founder and co-CEO, Naohito Yoshida. “This will help us stabilize the PlayMining ecosystem and return profits to DEP holders.”

The program starts January 2023, with specific timing and buyback amounts to be determined based on market trends and the condition of the PlayMining economy. Details will be published via whitepaper at a later date.

Players can earn DEP by playing these games, which can be used in many ways: DEP can be sold back to PlayMining, traded on popular exchanges or used to purchase NFTs on the PlayMining NFT marketplace. DEP has the distinction of being the first P&E token officially approved by Japan’s Financial Service Agency.

The NFT marketplace hosts artwork from popular Japanese anime, video game creators, and NFTs that can be used in all Web3 games on the PlayMining platform. Notably, DEA pays royalties to both official and fan art creators on their NFT marketplace, with SG$ 9 million in royalties having been paid out over the past two years.

DEA has a mission to create a fair distribution platform for creators. In addition to creating their Web3 games, DEA partners with third-party game studios to launch NFT games on the PlayMining platform. This gives small game developers a significant advantage. Integrating DEP into their games makes it possible to sell NFTs directly on the PlayMining NFT marketplace and later develop Metaverse projects related to their game, thereby opening up new monetization strategies for their intellectual property (IP).

“It can be notoriously hard for small game studios to monetize their IPs,” said DEA’s other co-founder and co-CEO Kozo Yamada. “The biggest distributors such as Nintendo and Apple take a huge cut from every sale, but our fees are much more reasonable. Through the empowerment of Web3 technology, we aim to build a GameFi library that rivals Nintendo!”

DEA recently celebrated many big successes at the tail end of 2022, having secured a US$10 million investment from LDA Capital and a minority investment from Rakuten Capital. They also signed strategic Web3 partnerships with Rakuten Group and YGG SEA and entered into a business alliance with TV Tokyo. All of these wins will serve to help PlayMining expand its GameFi platform.

PlayMining is a GameFi and Metaverse platform that empowers creators who would otherwise benefit very little in the traditional IP creation industry. The PlayMining platform is a new business model for content creation, featuring an NFT Marketplace powered by the PlayMining DEAPcoin ($DEP), paired with an NFT gaming and Metaverse platform. Featuring both in-house games as well as third-party projects with their native tokens that allow creators to capture nearly all of the value they create, the PlayMining platform has 2.6 million users and a catalog of P&E game titles, including Job Tribes, Cookin’ Burger, Menya Dragon Ramen, Graffiti Racer, and Lucky Farmer. Sign Up Today for the TRON Grand Hackathon a.k.a. “HackaTRON” Season 4 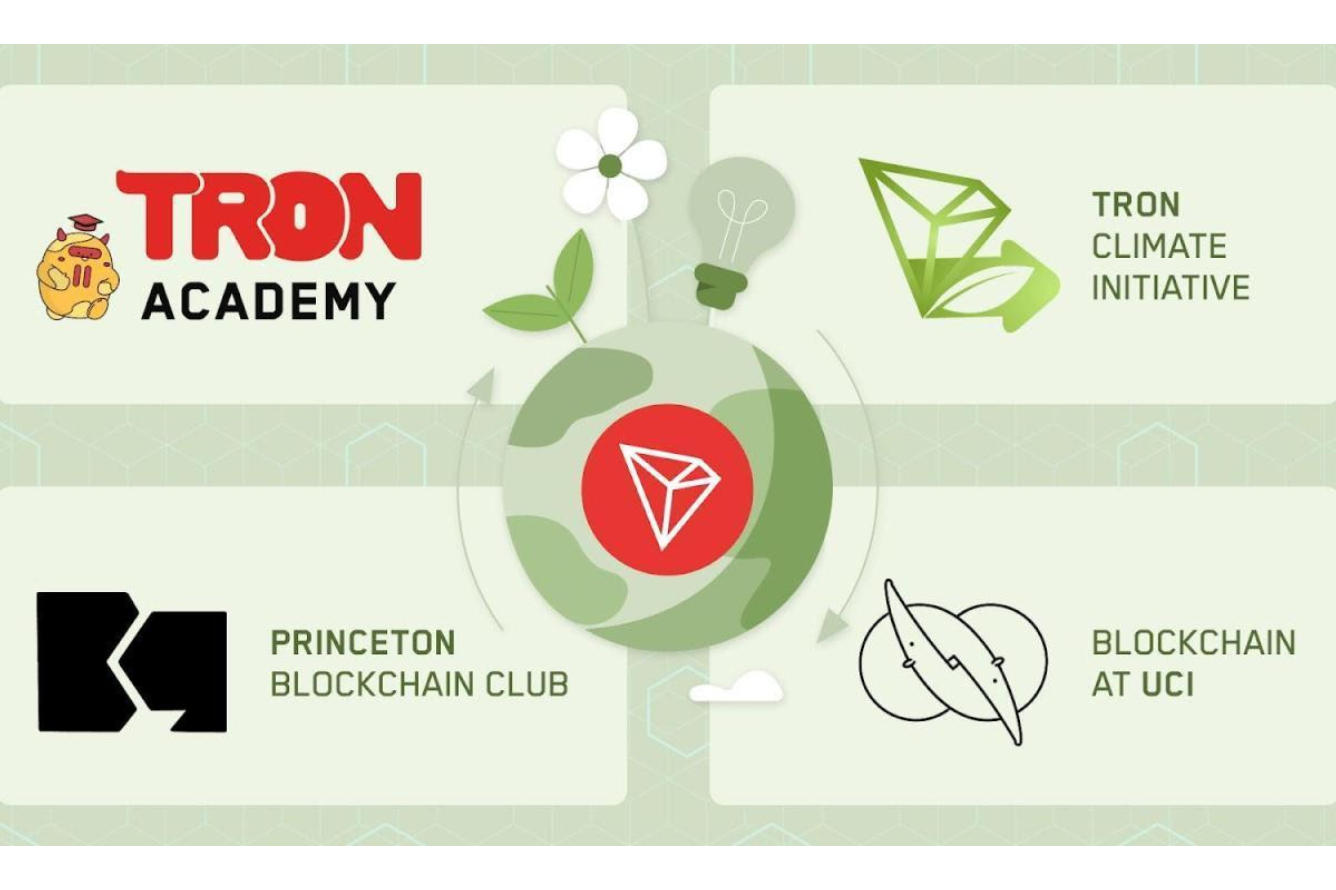 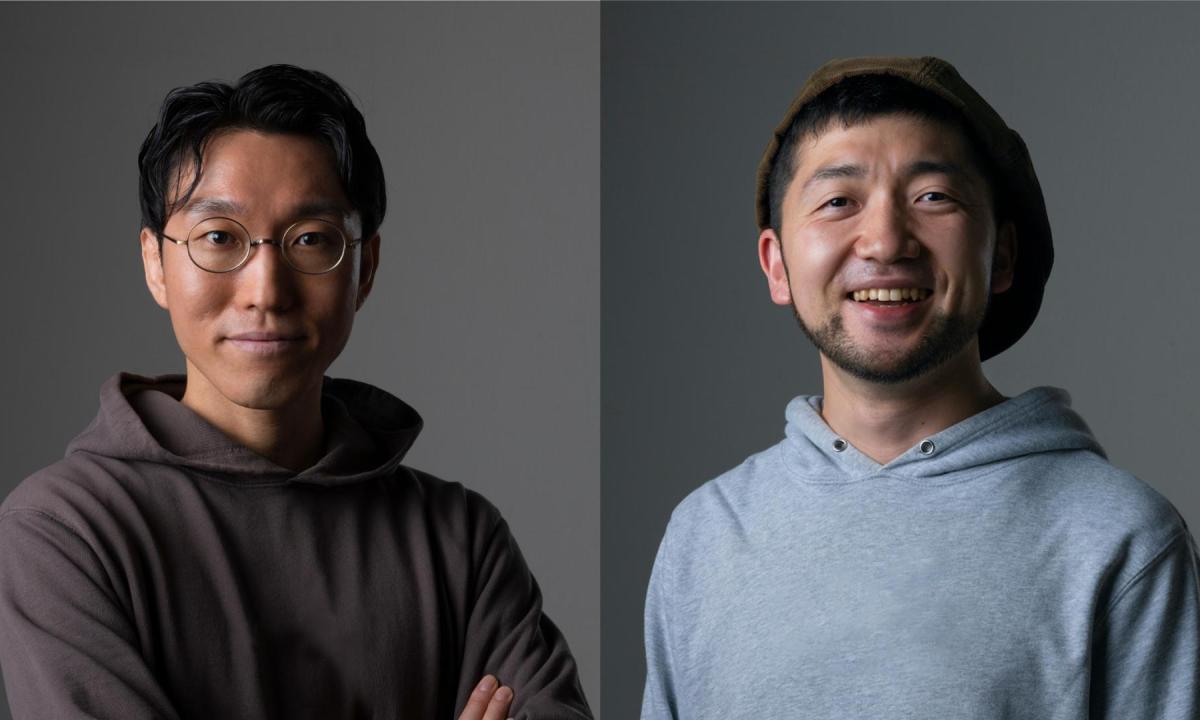 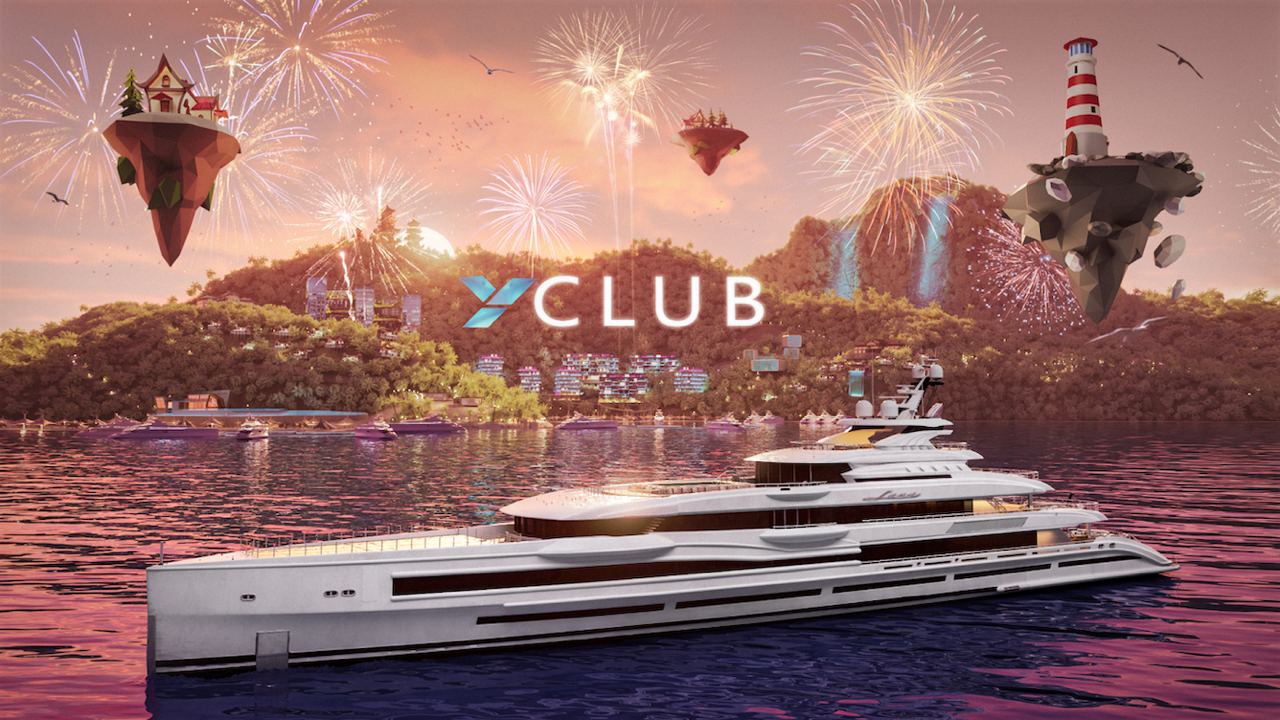