July 22nd, 2022 – Single, the most trusted music, video, and Solana blockchain NFT app for Shopify merchants, today launched tokengated commerce & content features to the Single app available to millions of merchants in the Shopify App Store. Additionally, Single has secured a strategic investment from Shopify to continue its mission of empowering creators to retain control over their art, audience, and revenue.

“More than 50 million individuals worldwide are creators online, and more than two million of those people are using their creativity to make a full-time living, but there’s still a massively fragmented ecosystem when you look at the tools available for creatives, artists, and musicians to reach fans with their art and make a living at the same time,” said Tommy Stalknecht, founder and CEO at Single.

With the release of tokengating content & commerce for the Single app on Shopify, in mere minutes, a creator can upload any file to the Single Platform to mint it as an NFT on the Solana blockchain and push it directly to their Shopify storefront to be purchased by fans alongside their existing merch. Following the purchase of an NFT, the fan can use their NFT as a “digital key” to gain access to exclusive offerings from the creator – merch, audio or video content, live streams, and more – a process known as tokengated commerce. By integrating Web 3.0 functionalities into its Shopify app, Single is empowering creatives, artists and musicians with tools to engage with their fans in new ways and to unlock innovative commerce experiences.

“Web 3.0 is having a huge impact on the broader creator ecosystem, especially in the music space, but the feedback I hear most often is that NFTs don’t inherently have value on their own. A better way to think about tokengating is to compare it to a fan club. A fan purchases an NFT through a creator’s Shopify storefront, which gives them access to exclusive offerings and experiences that only fellow NFT owners have access to. Put simply, we’re letting artists create NFTs that actually do things… that unlock specific tangible value,” continued Stalknecht.

Take IKONICK, the leading digital art brand specializing in physical canvas prints. The online store entered Web 3.0 as part of a collaboration with Okay Bears where 6 pieces of canvas were up for sale, three of which were exclusively available to fans who held an Okay Bears NFT. For these fans to purchase the tokengated canvas art, they simply connected their digital wallet to the creator’s Shopify storefront, which then recognized the NFT’s presence in the wallet and unlocked access to the exclusive set of prints on IKONICK.

"We believe the future of growing communities, and passing on maximum value to the end consumer, lies with tokengated commerce. This type of partnership is the start of many more to come." Mark Mastrandrea, Co-Founder at Ikonick

Following the minting of an NFT, merchants like IKONICK can always add additional exclusive rewards or perks that only such NFT owners can access, thereby creating a limited release offering with the ability to reward buyers through the lifetime of fandom.

A fan can purchase the NFT using a credit card and transfer it to many of the leading NFT wallets available on the market. They can choose to sell it at any point using a Solana-based marketplace such as OpenSea or Magic Eden.

“Tokengated commerce offers creators the ability to engage with their true fans by unlocking unique commerce experiences via NFTs. Shopify sees NFTs as tools for community building and engagement. The launch of Single’s new artist- and creator-focused features in their Shopify App helps more merchants unlock new and engaging commerce experiences,” said Chevy Walcott, Corporate Development Manager at Shopify. “Our investment in Single and our growing blockchain ecosystem demonstrates our commitment to further grow participation in Web 3.0 and expand commerce possibilities for creatives, artists, and musicians.”

“We’re giving creatives, artists, and musicians a way to own the relationship with their fans, and fans a way to support artists directly and continue gaining more value over time,” said Stalknecht.

Single has already secured 4 initial creator partners to use tokengating. These and other campaigns will launch throughout the remainder of 2022.

Want to see the experience in action? Visit this link to purchase a free NFT, then use it to unlock a special prize: https://sn.gl/gating-demo. 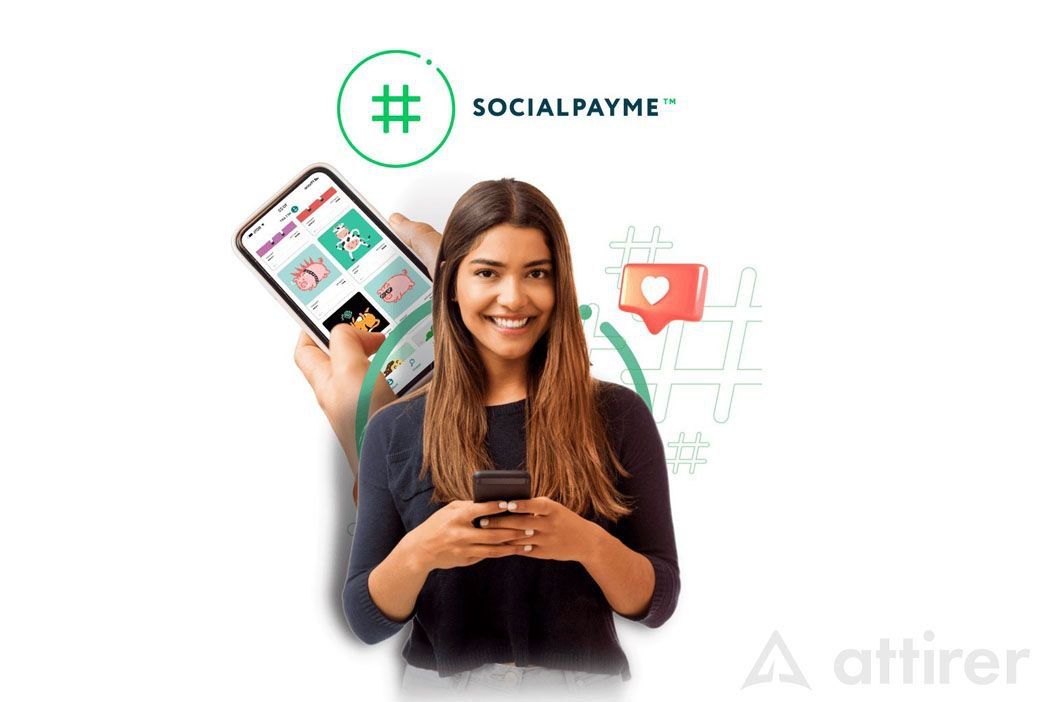